Don't Dream It, Drive It GET STARTED

Dale Earnhardt Jr is the most popular driver in NASCAR. His diecast collectible collection is our best seller! He has licensed products from cars to jackets! All with the Classic Earnhardt STYLE you love!

Jeff Gordon is one of the most popular NASCAR drivers of the 90s and still is today. Jeff Gordon is second on the all time win list in the modern era of the sport!

WE FEATURE PRODUCTS FROM 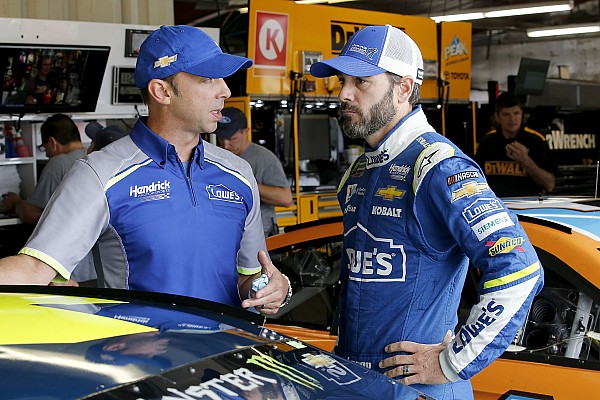 Jimmie Kenneth Johnson (born September 17, 1975, El Cajon, California) is a current NASCAR Sprint Cup race car driver who drives the #48 Lowe’s Chevrolet Impala SS co-owned by Rick Hendrick and his teammate Jeff Gordon and operated by Hendrick Motorsports. Johnson is the two-time defending NASCAR Sprint Cup champion. Some of Jimmie Johnson’s notable accomplishments throughout his NASCAR career include: In his rookie year he became the first rookie in the Cup series to sweep both races at a track when he won both races at Dover International Speedway. He became the first rookie ever to lead in the point standings. He is the only driver to finish in the top five in the standings in his first five full seasons. He has never finished below fifth in the final NEXTEL Cup points standings and finished second twice (in 2003 and 2004) and won the 2006 NASCAR NEXTEL Cup and 2007 NASCAR NEXTEL Cup championships.

Carl Michael Edwards, II (born August 15, 1979) is a NASCAR Sprint Cup Series and Nation Wide Series driver for Roush Fenway Racing. He is the defending Nationwide Series Champion. Edwards is popular among fans for celebrating his wins by doing a backflip off his car (or truck), a style of celebration he took from sprint car driver Tyler Walker. In the Sprint Cup Series, Edwards drives the #99 Ford Fusion that is primarily sponsored by Office Depot (other one-race primary sponsors have included: Pennzoil, Stonebridge Life Insurance, and the American Automobile Association). This year Aflac will sponsor the #99 in 8 races and Claritin will sponsor the #99 in a few spring races. His #60 Nationwide Series car, also a Ford Fusion, is sponsored by Scotts-Miracle Gro (and their brands, Scotts, Miracle-Gro, Ortho, and Roundup), Dish Network, Citigroup, Vitaminwater, and World Financial Group. 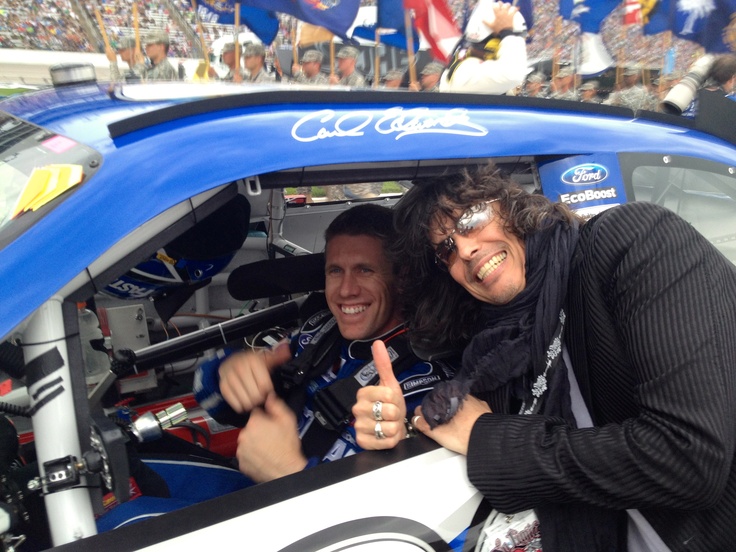 Why Are Car Incense Better Than Other Air Fresheners? Car owners should take into consideration of the cleanness of their interior car, especially the smell.  Having a fast and sexy car may be inviting to your guest, but if your ride smells like rotten egg, good luck...

2019 Concept Cars, Take A Look For Yourself!

A Few Amazing 2019 Concept Cars! Each year car companies come out with a newer model of there vehicles and sometime they come out with whole new models never been released before. While on average on unless we go to certain car shows we only get to see the finished...

Nissan Z Have you been looking to to get a faster car? Are you looking to get an amazing boosted car? So many people today love cars and with so many different types of cars you can almost find a fast one anywhere. While you won't be looking at a high end super car... 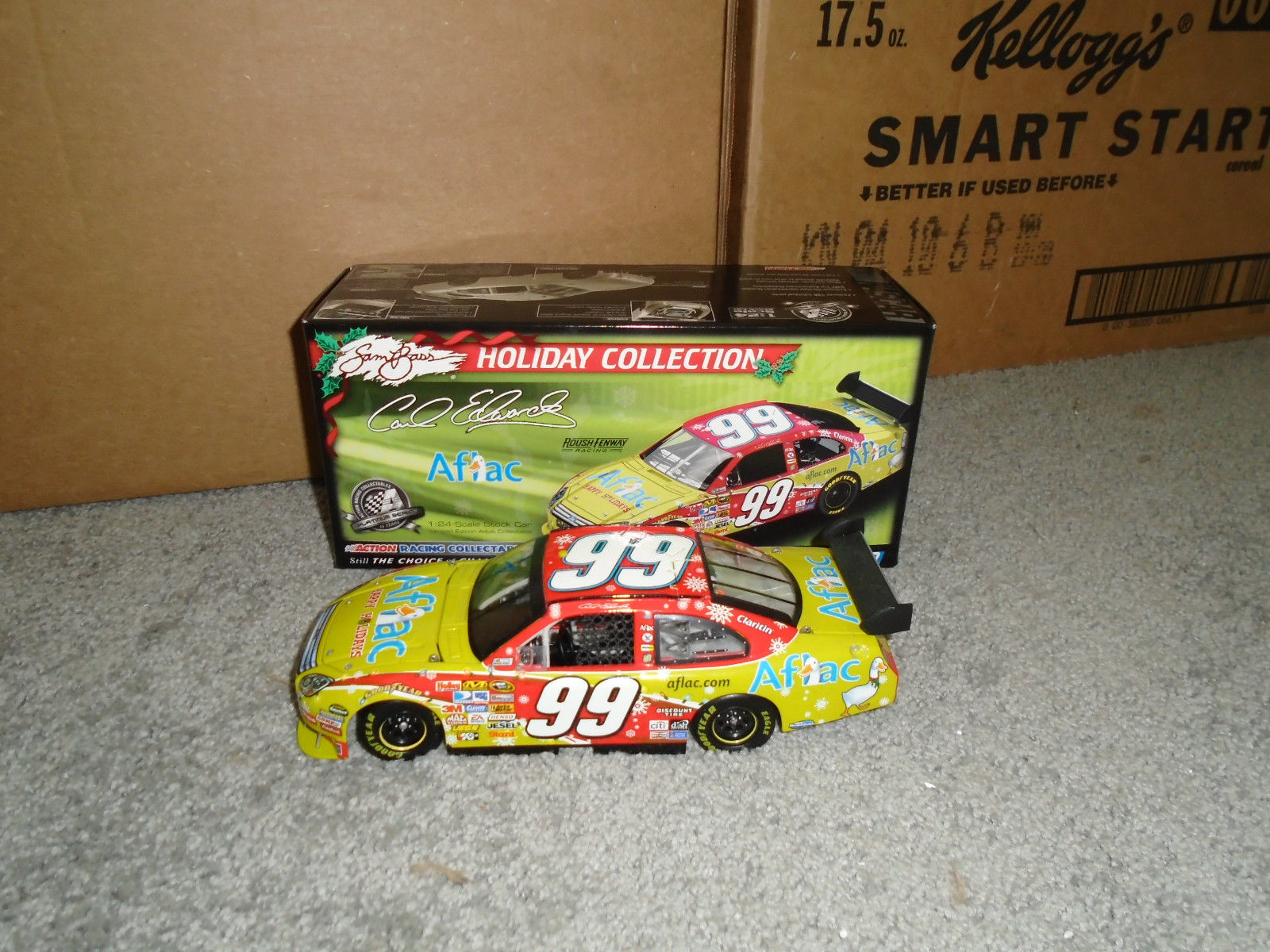 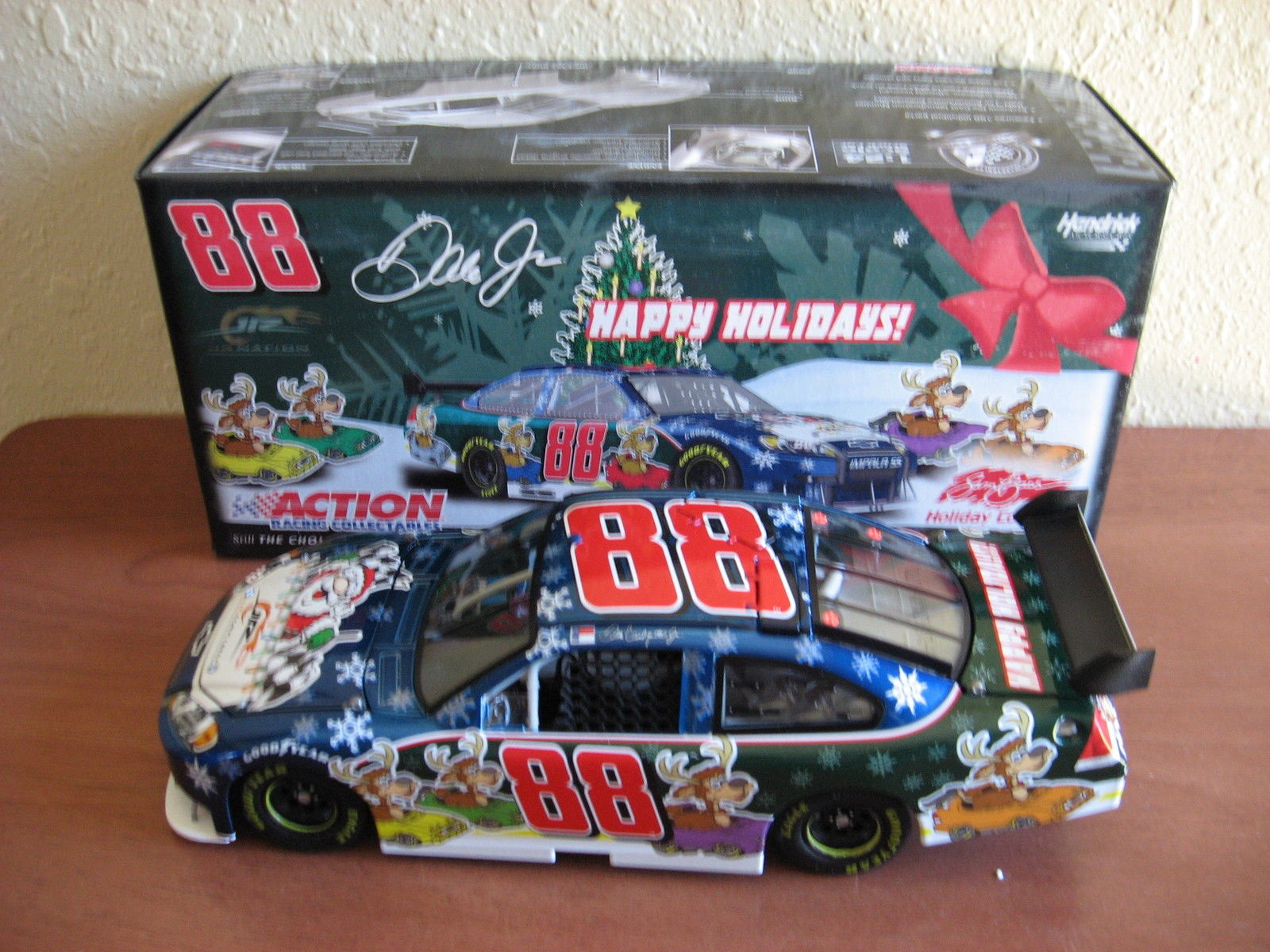 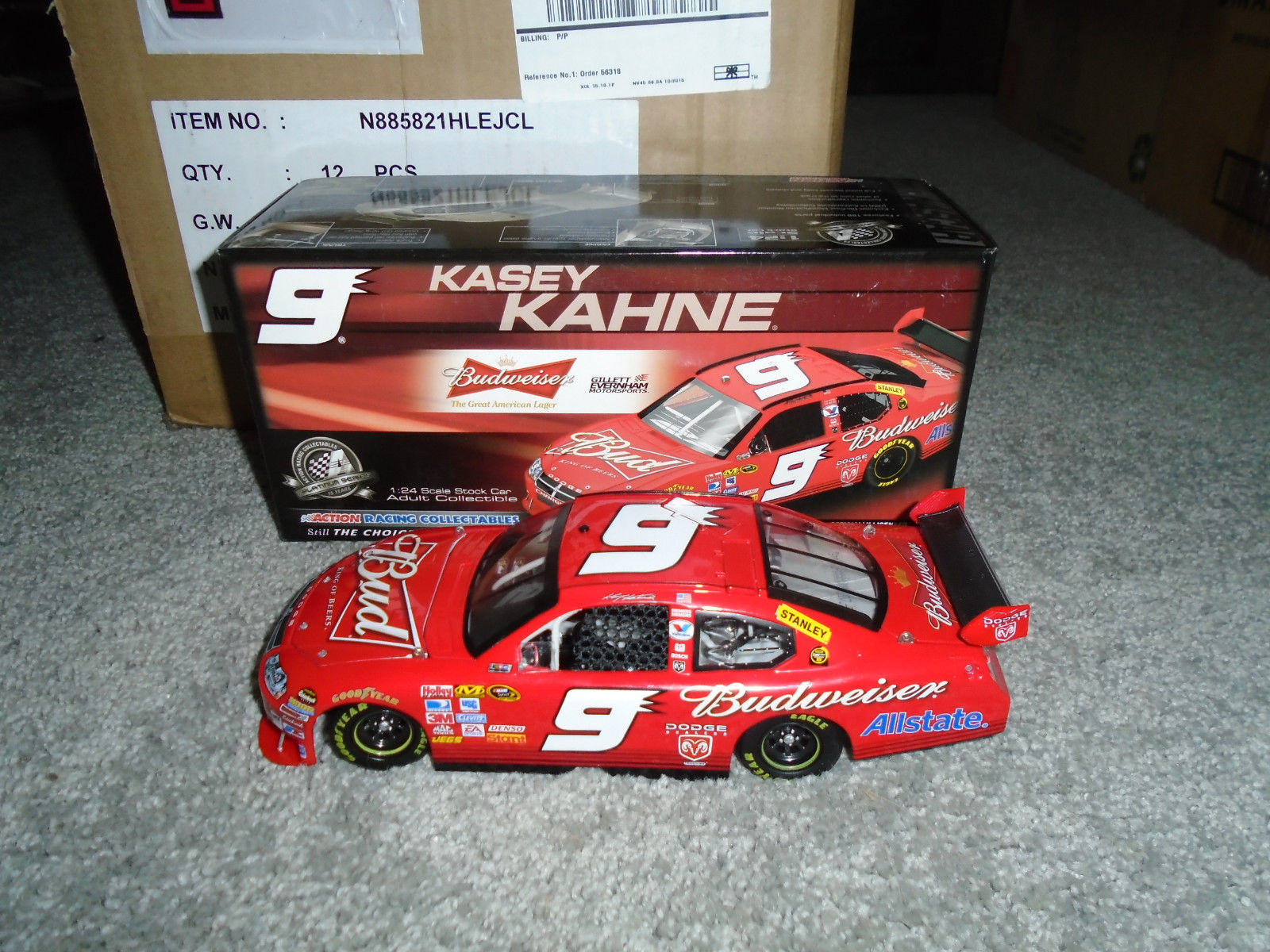 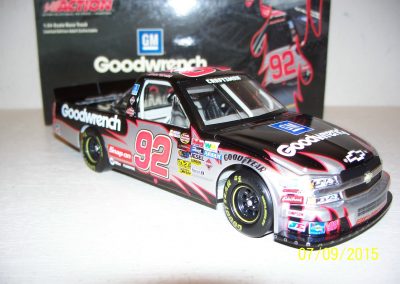 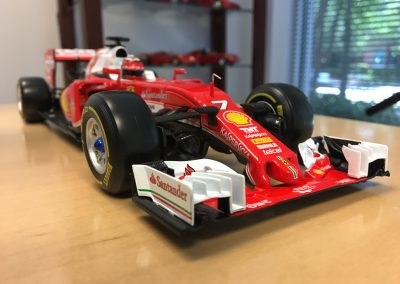 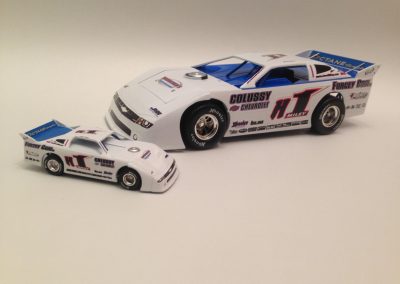 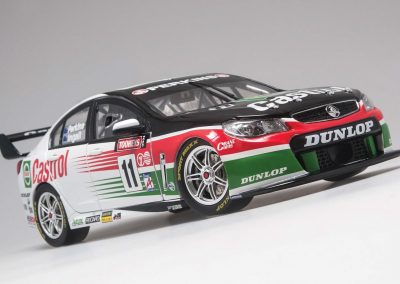 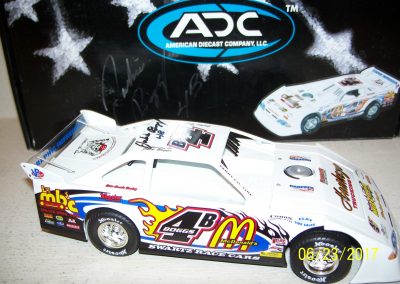 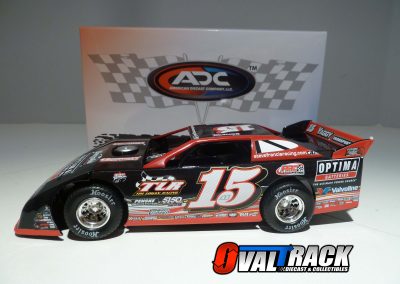 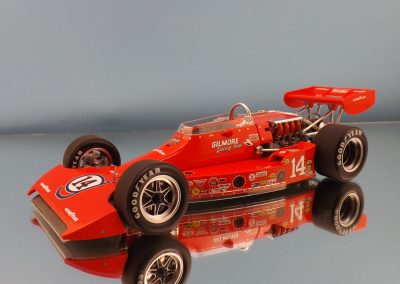